David Aplin Group, a family and employee owned Canadian recruiting firm is celebrating its 40th anniversary this year.  In 1975, founder and CEO, David Aplin, set out to fill the hiring void for mid-level professionals in Edmonton and Aplin is now recognized as one of the largest and most accomplished firms across the country.

“I grew up in a family that always had small businesses,” says Dave Aplin.  Moving his family from Ontario to Alberta in the 70’s and looking for work, Dave reflects, “It became evident that there weren’t a lot of mid-level recruiting companies in Edmonton in ’75, so we decided to start one.”

David Aplin Group now has more than 100 recruiters employed in 9 major cities coast to coast. Headquartered in Calgary with son, Jeff Aplin, as President, the company continues to build on its tradition of excellence and family roots by providing clients with the strongest talent and a broad scope of recruiting services, all from one source.

“Our goal has always been about developing a reputation as industry experts,” says Jeff Aplin. “Our recruiters are specialists in their fields, giving them a competitive advantage. We know what our clients need and we relate well to our candidates because we’ve been there.”

After establishing a household name in the Alberta market, the company was determined to become the “the biggest and best in the West”, and opened offices in Vancouver and Winnipeg.  Riding high on success, Aplin embarked on a national expansion, moving into the Atlantic region, the nation’s capital, the Toronto market and Saskatchewan through strategic acquisitions and alliances.

One of David Aplin Group’s most rewarding achievements includes winning Canada’s Best Managed Companies program in 2007, and receiving the Gold Standard designation in 2014. “2015 is our company’s 40th successful year in business, and to achieve Gold status in Canada’s Best Managed program is a humbling recognition,” says Jeff Aplin. “I’m honoured that our people have been recognized and included with such an amazing group of companies.”

David Aplin Group’s long-term vision is to build a 100+ year company and it identifies culture as its most important factor to achieve this goal. “Right from the get-go we tried to make it feel like a family business. And it is a family business,” says Dave who credits the company’s success to its culture and to the hard work of its employees. “The part that makes me feel good is the depth of talent that we have on the front lines which is second to none.”

David Aplin Group was established in 1975 and today is one of Canada’s largest and most accomplished recruiting firms. We provide the strongest talent for every organization we help, from local entrepreneurs to Fortune 500’s. We work hard to give our customers deeply specialized, full-service recruiting and HR solutions, all from one source. David Aplin Group proactively seeks better employment strategies to help ensure our clients’ recruiting success. Learn more at www.aplin.com. 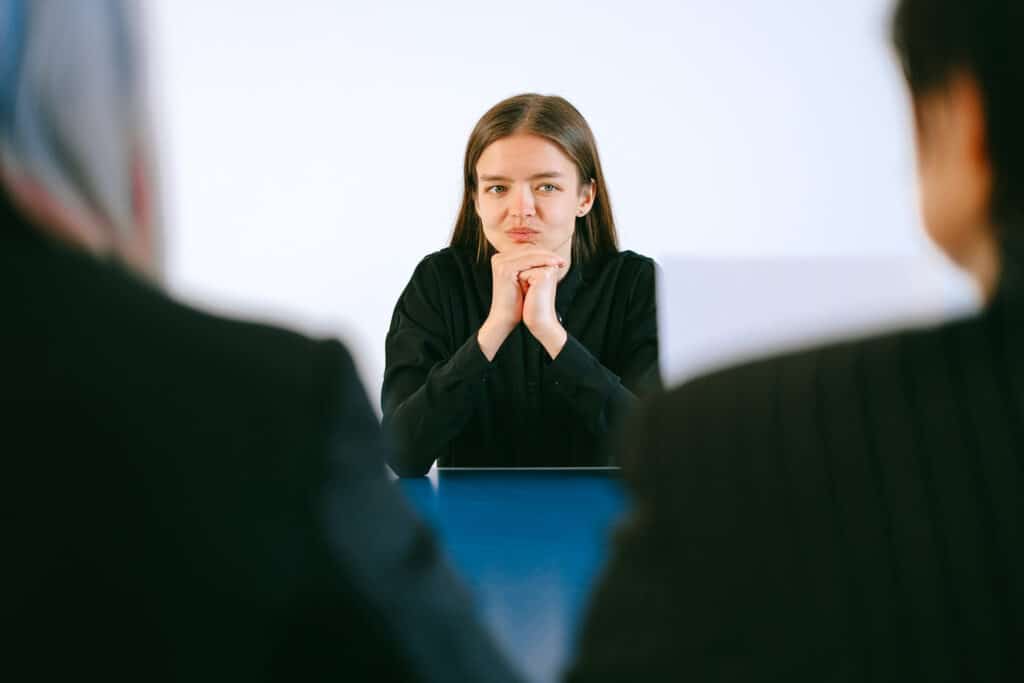 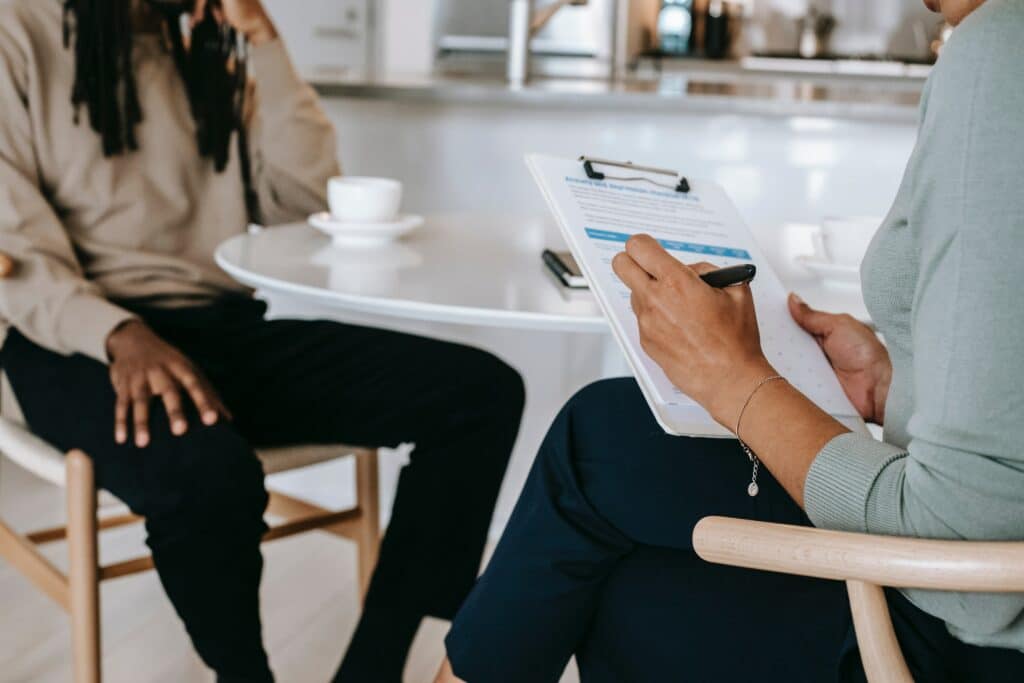